ARTful have been busy and have not had the opportunity to update you on the installation by David Booth at Berkeley Square House, Mayfair W1.

After meeting David Booth at the Other Art Fair in October last year, he was shortlisted to exhibit his work at Berkeley Square House for 6 months as part of their rotational art project. After months of preparation and planning, David installed his two pieces taking inspiration from the history of Berkeley Square. His sculptures have been based on the poem by Eric Maschwitz/ Manning Sherwin in 1939 “A Nightingale Sang In Berkeley Square” and “The Nightingale and the Rose” by Oscar Wilde.

Th pieces have been received well and David has been approached to exhibit at the Yorkshire Sculpture park and also has been shortlisted by the Nightingale Macmillan Unit at Royal Derby Hospital to commission public art work to enhance the approach and welcome to the public entrance for Cancer Services at Royal Derby Hospital. ARTful are delighted that we have been a part of helping David to expand his exposure having been approached for these opportunities through our installations.

David Booth will be exhibiting at Berkeley Square House, W1 from July 2014 – Jan 2015 and is not to be missed if passing. 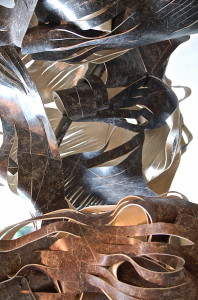 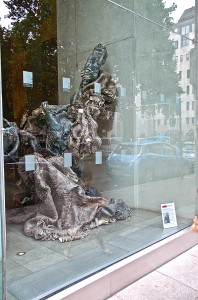 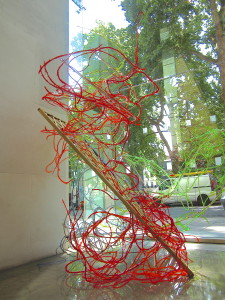 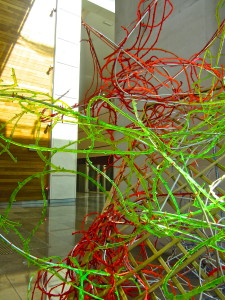 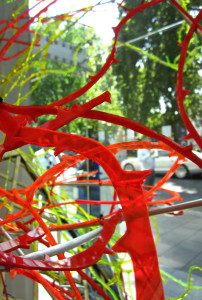